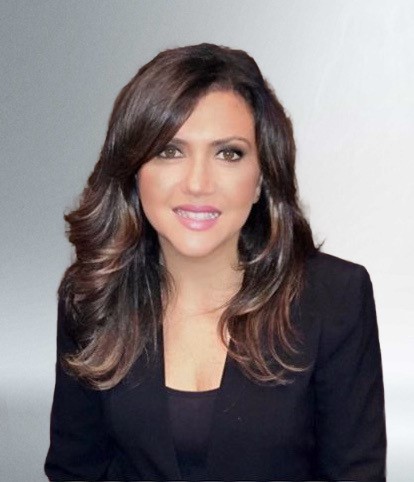 During her law school career, Gina began interning at what was then Vecchione, Vecchione & Connors, LLP.  She learned about the intricacies of the Workers’ Compensation Law in New York from the ground up.  Upon being admitted to the bar in 2005, she was offered an associate position at the firm.  Over the course of several years, she played a vital role in the firms’ growth and development.  Her hard work and dedication helped the firm become one of the leading insurance defense firms in New York State.  In 2016, the firm announced that Gina would become a named partner to what is now Vecchione, Vecchione, Connors, & Cano, LLP.

Ms. Cano has been successful in having a noteworthy amount of Workers’ Compensation claims disallowed, as well as findings of fraud under WCL Section 114-a.  She is known by her colleagues as not only being a strong advocate for her clients, but also a reasonable mind with an ample understanding of the law.

As a senior partner, Ms. Cano oversees client relationships. She was nominated by one of her clients to be the Keynote Speaker at the New York State Self Insured Conference in 2017.  Gina delivers presentations and seminars to carriers, employers and third-party administrations. In doing so, she makes certain that all clients are educated, well versed, and updated in all aspects of the Workers Compensation Law.