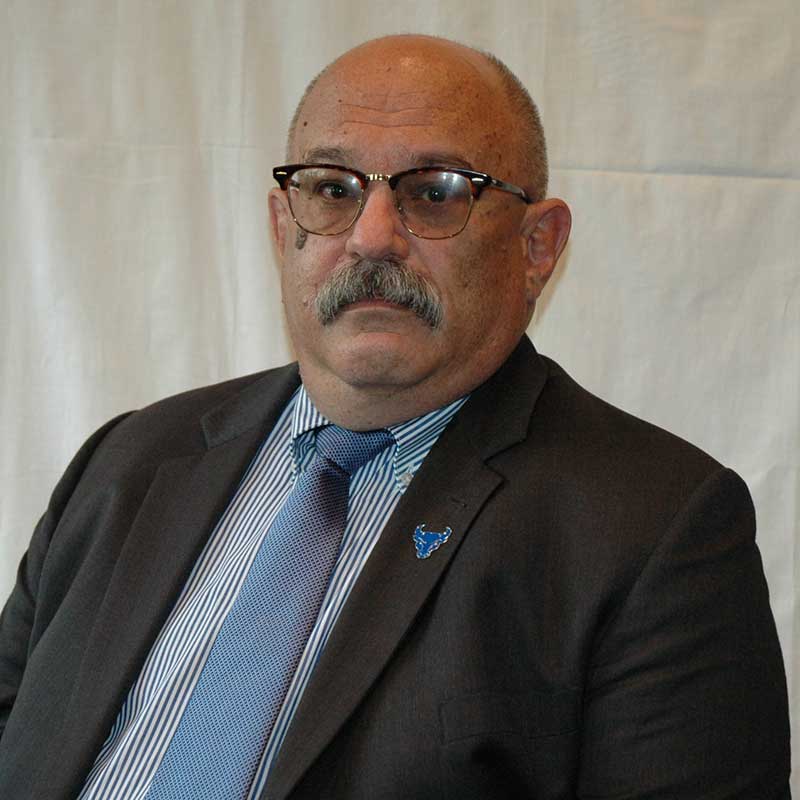 Ronald Balter is a partner at Vecchione, Vecchione, Connors & Cano, L.L.P. He has practiced before the New York State Workers’ Compensation Board for over 35 years. He brings his knowledge of the strategy used by injured workers to the defense bar to anticipate what steps an injured worker will be taking and to be ready to defend any steps taken by the injured worker to obtain additional benefits. He has handled cases from the initial stages before the Workers’ Compensation Board to arguing cases before the Appellate Division -Third Department.

He has been inducted into the University at Buffalo’s Athletic Hall of Fame and has had the equipment room in UB Stadium named in honor of him and his family. He was also honored with the Champion of Life Award at the 2018 Dollar General Bowl for his accomplishments in life and his dedication to the Human Spirit.

Mr. Balter has also served the Board of Directors of the University at Buffalo Alumni Association since 2011 as both a director and as an advisor to the President.