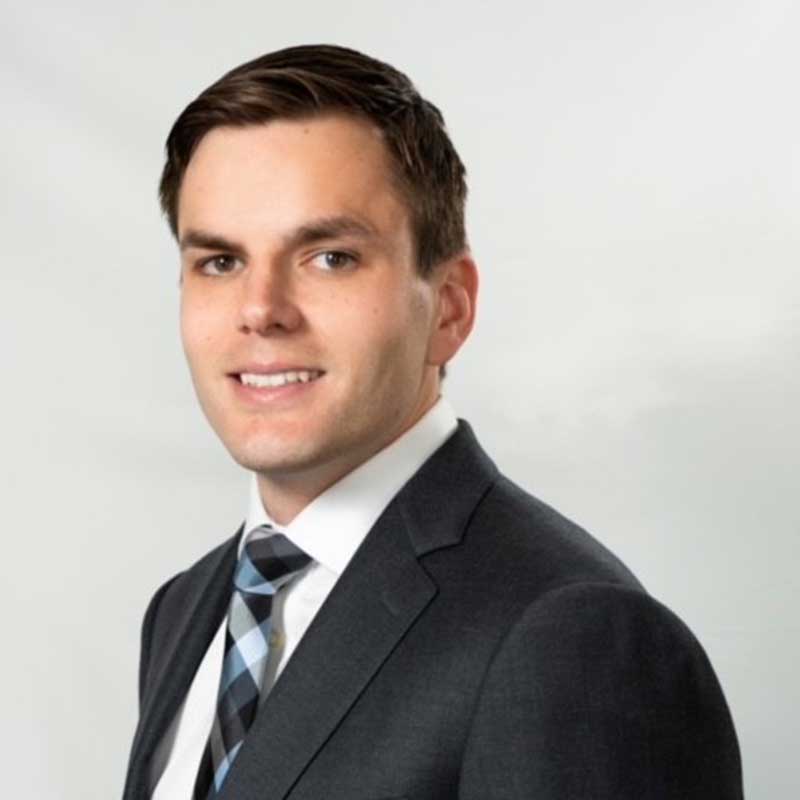 James Mahoney is an associate at Vecchione, Vecchione, Connors & Cano, L.L.P. Mr. Mahoney has been practicing Workers Compensation Law for 6 years. He joined the firm in January 2016. In addition to handling all phases of litigation, Mr. Mahoney is a member of the summations team.

Mr. Mahoney graduated Stony Brook University in 2010 with a B.A. in political science. He subsequently went to law school at UNC at Chapel Hill and graduated with his J.D. in 2014. Mr. Mahoney was admitted to practice law in the State of New York in February 2015. He is a member of the Suffolk County Bar Association.